Dr Shruti Garg, collaborator of the PiNG group and consultant at the Royal Manchester Children's Hospital has been awarded The Francis S. Collins Scholars Award for clinician-scientists studying the research and clinical care of patients with neurofibromatosis type 1.

The The Francis S. Collins Scholars Award was established by the John Hopkins University School of Medicine in 2014, and Dr Garg is the first non-US resident to receive the $555,000 research award.  More information on the award can be found here.

Speaking on the award, Dr Garg said: “It is a great honour to have been awarded The Francis S. Collins Scholars Award. This award will advance our understanding of the neural mechanisms underlying cognitive deficits in NF1 and whether a type of treatment known as transcranial direct current stimulation may be helpful in treating these learning impairments.”

Find out more about the award and Dr Garg's research here. 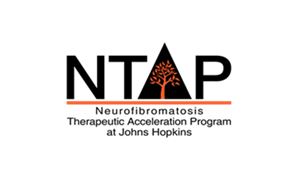